Daisho is the only company in Osaka that has a factory which can produce soy sauce from scratch. Soy sauce has been produced in Sakai since 1800 and this long brewing history eventually led to Daisho being established with Izumiichi in 1970. They have been producing soy sauce in a traditional manner for more than 200 years and are still trying to improve the quality. We visited them to learn their passion for soy sauce.

Soy sauce is made from soybeans, wheat and salt. These ingredients are then fermented with yeast. They carefully select soybeans depending on the circumstances. Taking safety in Consideration it is made from only Non-GMO soy beans from the U.S and Brazil. What’s more, soy beans are unprocessed and defatted. Also they use wheat from Canada and salt from Japan. 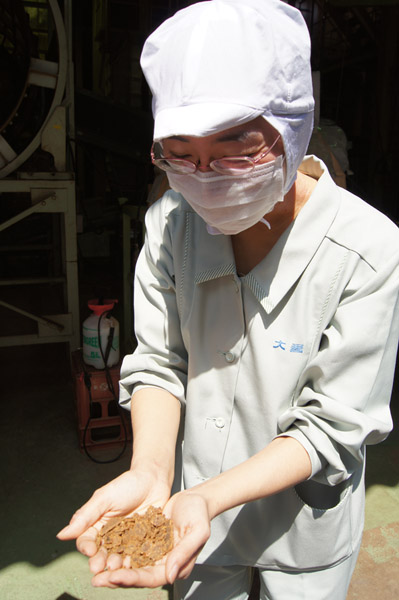 In terms of good flavor, aroma and color, it is extremely important to use good yeast. When they find a good one, they keep it for the next time. The manager of the test factory carefully selects yeast and it is then cultivated with a pure culture. The first yeast specifically for soy sauce was successfully produced in 1906. This yeast was named Kawamata yeast and spread out around the country. Later on, this was named Konno yeast after the name of the developer. Daisho uses this yeast to produce their soy sauce. Their passion to make better soy sauce has been handed down over many generations. 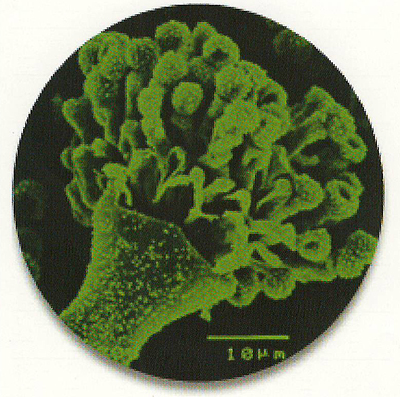 It is said that their passion and fermentation technology has had a great impact on the taste of soy sauce. 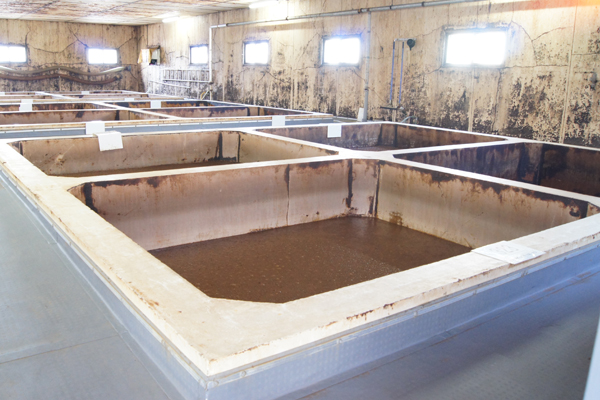 Developing products as a community-based company

Daisho has never been arrogant about their history and tradition, and they have developed other products made with their soy sauce like Ponzu sauce. These are not only household and business products, but they also develop some products for school lunches. Daisho has developed a lot of products, for example, sauce attached with instant foods, and soy sauce at Sushi restaurants, so you might have tasted Daisho products before.

Daisho was selected as an exceptional Sakai Brand in 2006. 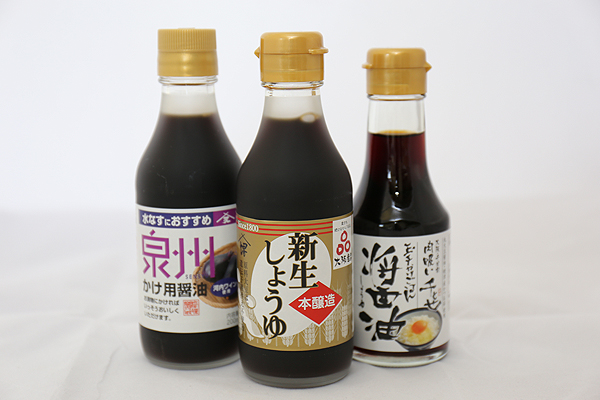 Their soy sauce was also selected as an Osaka special product and is called “Fresh” soy sauce. It is well-balanced and has been produced for more than 50 years. The soy sauce has a deep color, rich aroma and taste. You can enjoy the authentic taste of soy sauce.

This is another soy sauce for Japanese pickles. It is made with the flavor of local wines and it goes well with pickled aubergine.

There is a long-standing Udon noodle shop in the Namba area of Osaka city. This shop is very popular with TV comedians from Osaka and local people. One of their specialties is Nikusui (soup with thin-sliced beef) and served with raw egg and rice. The soy sauce for the dish is made by Daisho because the owner of the Udon shop asked Daisho to develop a special soy sauce that goes well with raw egg and rice.
The soy sauce is also made with the flavor of local wines and it is becoming very popular. 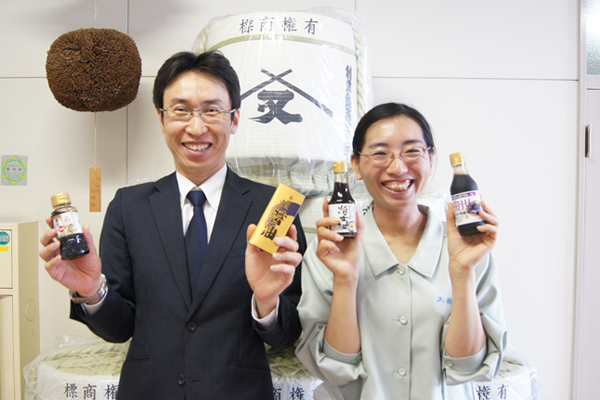 Our guide for the factory tour was Yuki Ohashi and one of the top guides in the company. She is from the north part of Osaka and learned that Daisho products were used in her school lunches after she started her career at Daisho. She became more passionate after she learned that fact. She was always smiling when she showed us around the factory and her passion and love for the products became obvious.

You can buy this product in our online shop.

Daisho is the only company in Osaka that has a factory which can produce soy sauce from scratch.
They have been producing soy sauce in a traditional manner for more than 200 years and are still trying to improve the quality.