We visited the Kohaku Takatani Company to talk about the impact of their delicious smoked vegetables, as well as their goals for the future. 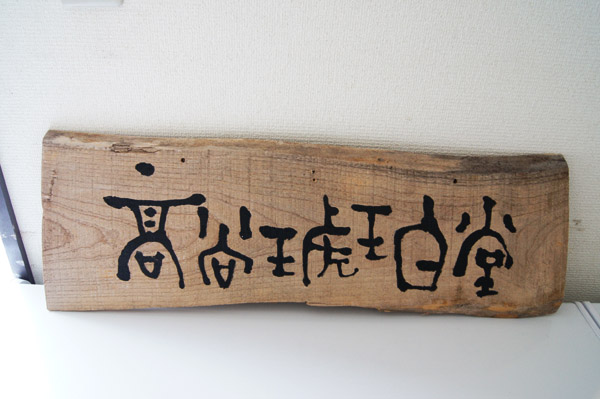 To better the welfare of the world

After Naoki Takagaki finished his masters degree in social welfare and became a counselor, he started to take care of orphans and people with disabilities. He spent a lot of time talking with the care takers and foster parents about their concerns for the future. Because of these experiences, a deep desire to help was born in his heart; and he founded his own care taking service.

8 years later he approached his old friend from high school; Koji Nakatani, who was a salesman in the food industry, about making his dreams to help society a reality.

He wanted to build a business that orphans and adults with disabilities could work at and also produce quality goods that would make customers happy.

Making something that big companies can’t

Following their dreams, the 2 friends started their company in July of 2013. Because of the sheer volume of food available to the public, they knew that they had to make something really special to create an impact with the consumers. Usually locally sourced ingredients and old-fashioned techniques, they started out by making smoked vegetables that you won’t see in the typical supermarket.

While looking for various distributors they went to many local markets and sampled all kinds of goods from many different vendors. Koji was able to take advantage of the verbal skills and negotiation abilities; that he honed during his time as a salesman, while searching for just right ingredients.

Everything they tried; even if it was the same type of vegetable or product, had a different flavor. While trying all of these things they discussed what were the best ingredients, the best variety of those ingredients, and the best source to purchase those ingredients before making their final decision.

They finally decided on making smoked bonito and ordered freshly caught fish from Kochi prefecture. They were also taught a special technique for searing the bonito from the local fishermen, and they used this for their recipe. The time and effort put in was great, but they finally came up with a delicious smoked fish, made from the seared bonito. 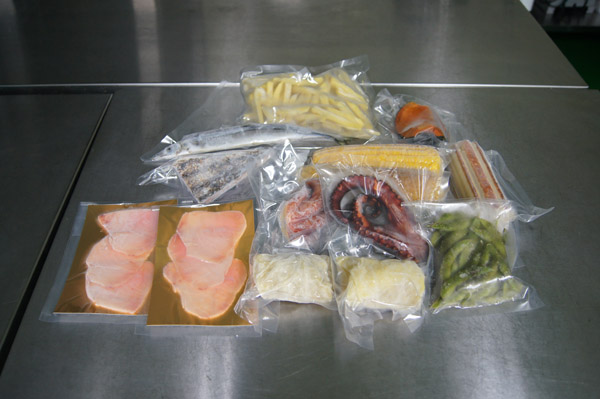 Through trial and error, a new product

Smoked vegetables are quite uncommon, and many of them do not have a flavor that matches well with the smoking process. For example, cucumbers and eggplant have a high water content and they don’t taste very good when smoked. Through this hit or miss process, they came up with their final products and they were ready to be sold.

Takagaki oversees the making of the products and Nakatani is in charge of the sales division. The 2 men seemed to have a great balance with each other and their specific jobs. They said that they always have had a smooth relationship without any major problems. 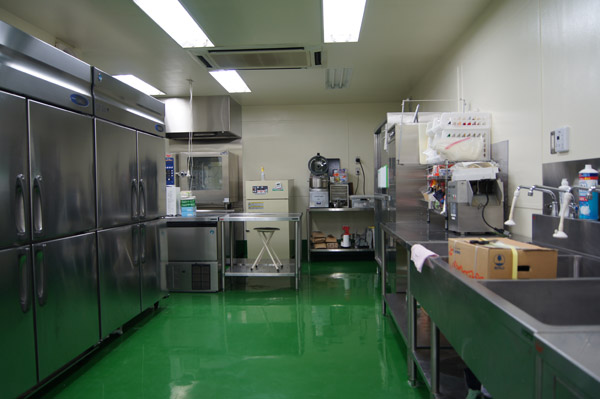 Products that even the pros love

In addition to their new smoked foods, they also make of large variety of deli style side dishes. For example make a cabbage roll using locally grown veggies, that is served at a popular wine bar in Kyobashi. They have been introduced to more and more restaurants and bars and their customers have been steadily increasing. 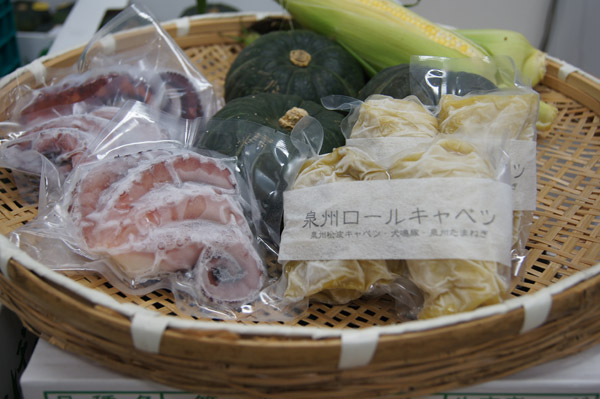 Dedication to contribute to society

Takagaki has a strong but relaxed aura about him, somewhat like a martial arts master. He told me that making delicious food that people craved allowed his business to strengthen, and now it is his mission to offer jobs with fair salaries to orphans and people with disabilities. The support they have received from their distributors and customers has been amazing, and next year will be the 3rd year from the company, so he wants to put in even more time and effort. Not only does he want to improve the business, but also his personal life, and also give more back to the community and society. It’s wonderful that a company with such a great conscience was born in Senshu. 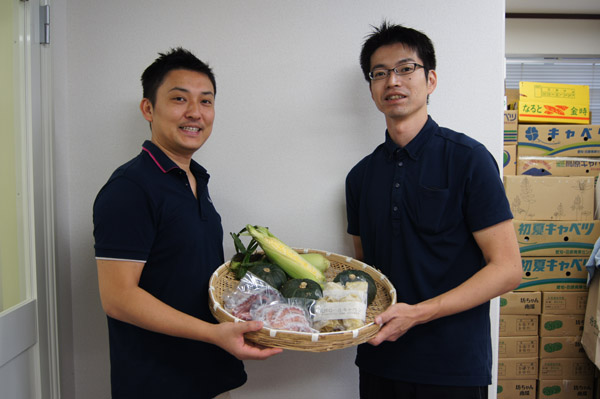 There smoked vegetables, it is made of handmade one by one using local ingredients that have been carefully selected.